497: HIS SHEEP RESPOND TO HIS VOICE

If you do not enter by the doorway into the protective sheepfold, but climb in any other way, then you are only a thief and a robber. But when you enter at the door and the shepherd lets you enter, then you belong.

The shepherd guards the entry, and his sheep respond to his voice. He calls his sheep by name and leads them up. He leads his sheep by his example and asks them to follow in his path, and they follow because they trust his words.

His sheep will not follow another, but will flee from a stranger. They do not recognize the stranger’s voice. Jesus told this parable to them, but they could not understand what he meant by the parable. (John 10: 1-6)
Posted by BARE RECORD OF TRUTH at 4:01 PM

The Church of Jesus Christ of Latter-day Saints is in exclusive negotiations to buy a City of London office building whose tenants include Lloyds Banking Group Plc, according to people with knowledge of the matter.

A subsidiary of the church, which has a multi-billion-dollar global property portfolio that encompasses malls, resorts and farmland, is close to completing a deal to buy the Alder Castle building at 10 Noble Street for about 100 million pounds ($129 million), said the people, asking not to be identified because the information is private. A fund managed by M&G Real Estate is selling the building, the people said. 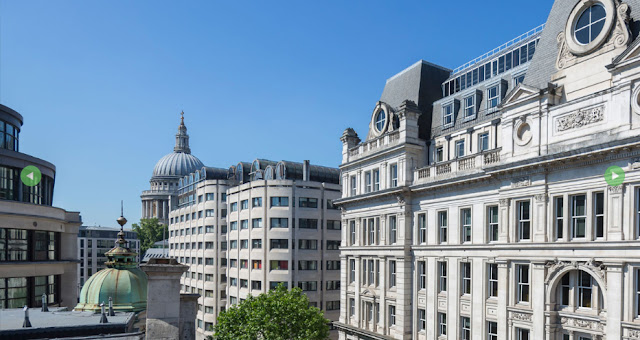 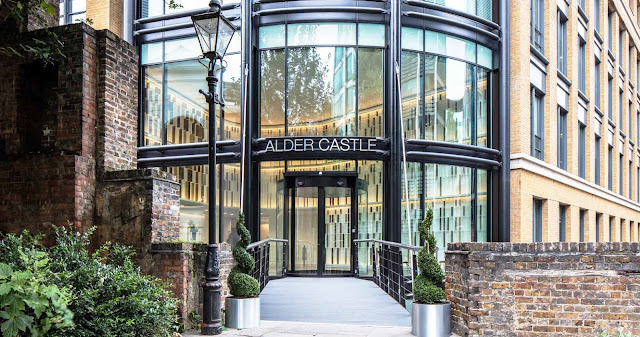 
Within the Church, we love to talk about the Temples we build around the world. Seldom do we talk about the other real estate buildings we build. Below are some of the luxury condominiums towers that the Church has built in downtown Salt Lake City. These beautiful models are on display across the street from Temple Square near the newly remodeled Deseret Book Store. 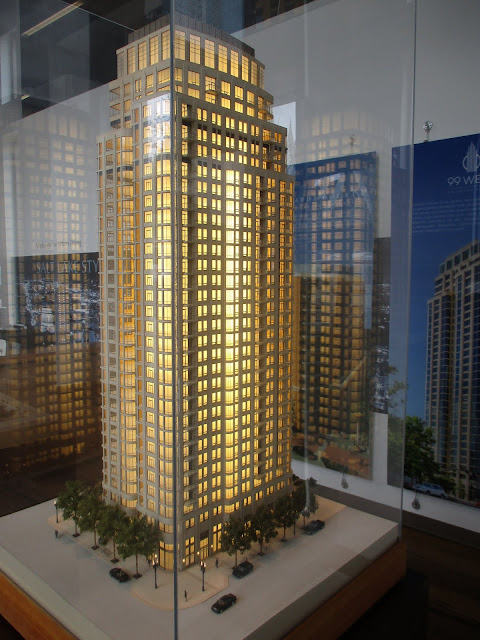 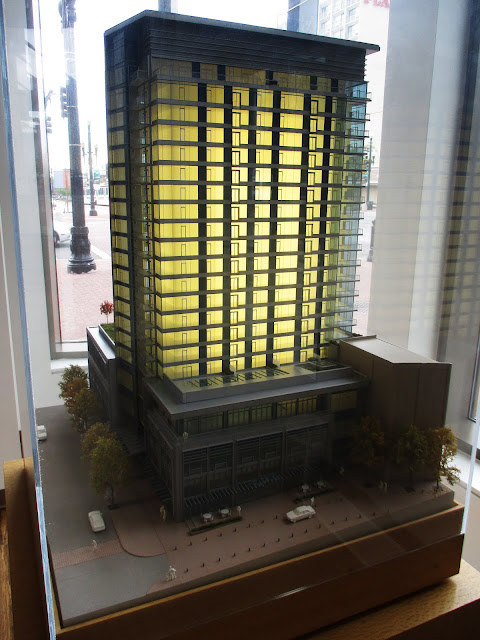 These condominiums are advertised as City Living at its FINEST. Interesting that the word FINE is used. If you search for the word FINE in the Book of Mormon you will find that adjective to describe the following:

----------------
A few weeks ago the LDS Church released their 2018 LDS Charities Report. From the report you can estimate and divide out how much the Church has averaged giving to charity each year. It is approximately 64 million dollars. That it wonderful and I am glad the Church donates millions and millions of dollars to help the poor and the needy.  However, that is less than half of what the Church plans to pay for the Alder Castle in London. 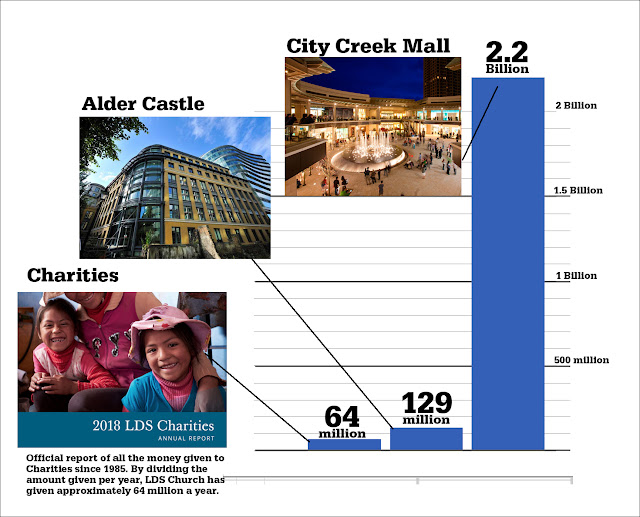