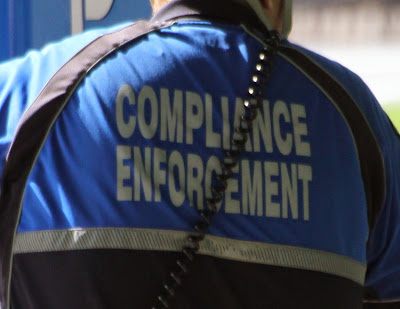 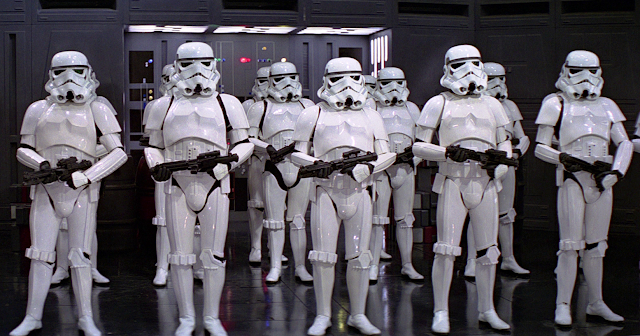 Interesting! I'm very keen to seeing this as it is occurring across dimensional realities. Interesting how the whole system is cracking down. It really is systemic. I know that this (below) "voice" is NOT traditional, and forgive the "language"... but ... wow, the similarities!

See:
Are We All Terrorists Now? Russell Brand The Trews (E322)
https://youtu.be/slOe_4zxQCI

Get in line ... or, Cracking down!! Such is the path for CORPORATE Organizations (The Church TM, included).

The similarities between the government and the church are indeed striking.
Both appear to be crumbling at aprx the same rate and for the same reasons.
Does anyone really believe that the Savior of the world, He who delivered the Sermon on the Mount and the Sermon at Bountiful, stands behind railroading people out of "His" church because they have legitimate questions about how that church is being run???
Good grief people...wake up!
James Russell Uhl

"I've wondered at how Jesus handled things in his day. I find it interesting that with so much being enforced by the rulers of the day, that he didn't call them out on every infraction. It seems he tolerated a lot but did make a few deliberate points. What was different about the items he took issue over, like restrictions on the Sabbath that prevented people from being god-like on the Sabbath, from the ones he did not? I'm not sure I have the discernment to do the same, but it seems to me that he tolerated all he could except a few things that were an outright offense to God. How much can and should be tolerated? When should I take a stand against something? Why did Christ submit himself to an unjust trial and sentence? Is that to be emulated? when should the money changers be driven out and when should submission be given to local authorities, even if it is unjust?"

I've wondered the same things. I mean, we turn to history, to scriptures (yes, I'm going to get shot for going here, lol), to current prophets, to historical prophets ... and yet there is NO precedent for what or where we are, or are about to experience. Yes, He was Jesus, even THE Christ, and yet even is his own time ... there was NO Zion, no city taken up, no collective experience (that I know of... and I could be WAY off on this!!)!

Now, I clearly know, feel ... intuitively what the answers of these questions are. I know and can feel the rhetoricalness of my questions... but still. We sometimes expect there there is some singular, all inclusive, one-size fits all, path. I really don't know any more. And that may just be because of my own choices, my own experience.

My heart tells me that all hell is about to let loose. That Christ is about to "let loose". That all that is beautiful, creative, compassion ... even chaos is about to let loose. And yet there is so much peace! My heart tells me that there is NO fear in Christ. My heart completely relates to me to both be at peace and to allow all that is CHRIST to come through each and every one of us! He is our standard! And what he is ushering in, will be completely unprecedented... unlike ANYTHING previously recorded (well, unless someone would like to restore and reveal things previously hidden to the mass of humanity).

Yes, discernment. And what is discernment, a clear, direct, connection to Christ and no other. Yes, tolerance, and a lot of it. Two stories are about to unfold, the history of Babylon, and the history of God's family... and they are not the same. Buckle up!