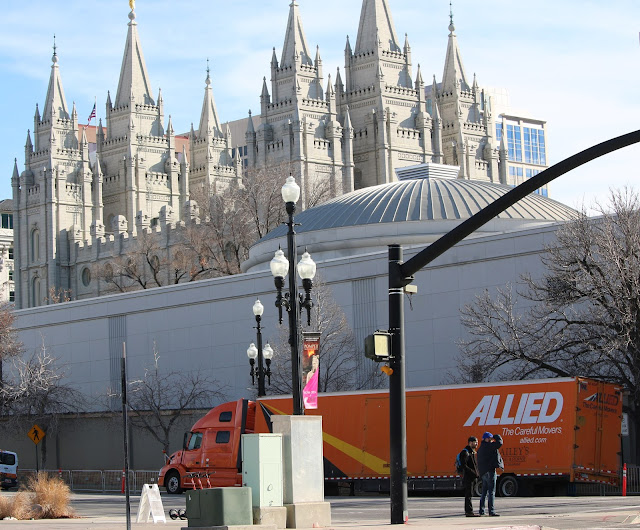 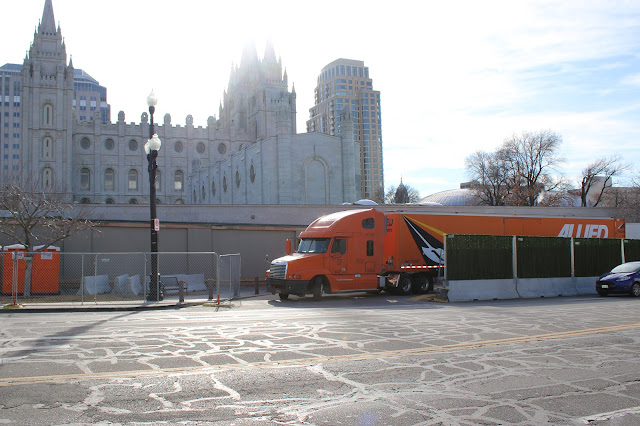 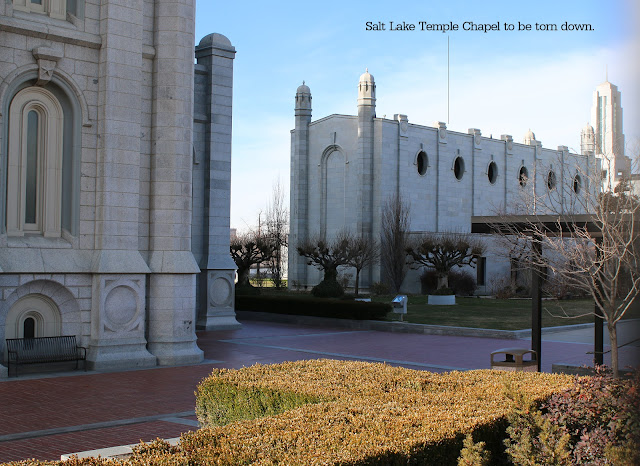 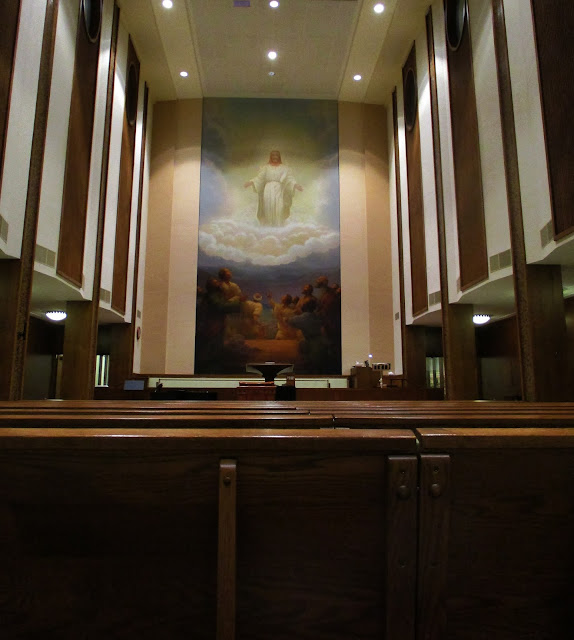 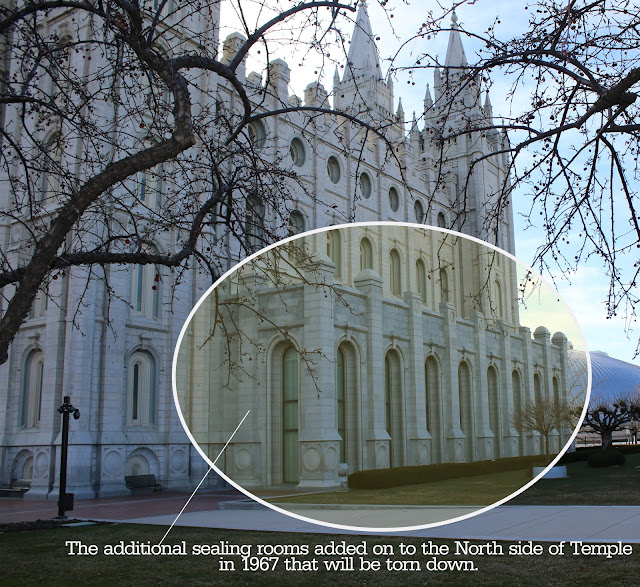 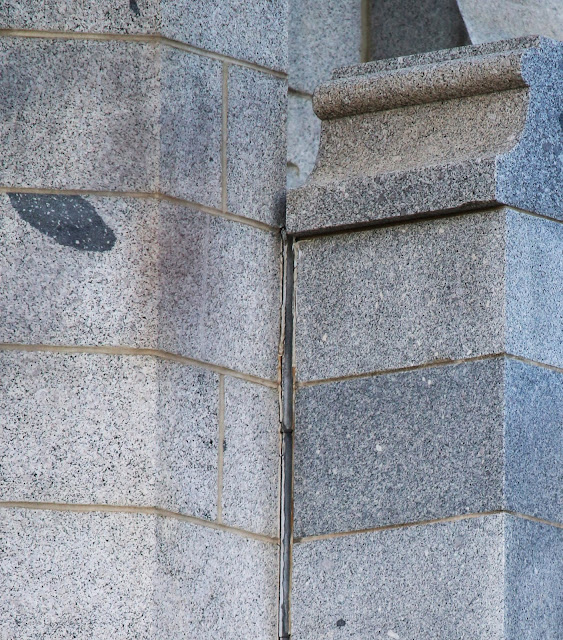 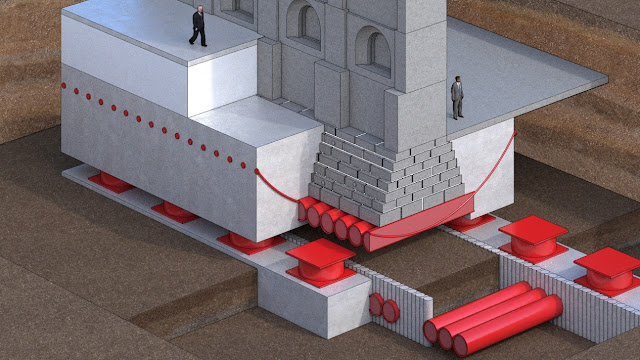 Posted by BARE RECORD OF TRUTH at 3:19 PM

Sand shifts, moves, and adjusts as needed underneath weight that sits on it, particularly as environmental conditions influence it. (wind, rain, vibration) Rock does not. One is deemed a suitable foundation by the Lord, and the other is not.

Sometimes I wonder if the Lord could have prophetically had more than one situation in mind when he made statements like this.

It is interesting where a lack of physical foundation is used as a symbol in scripture. It occurred to me that the magnificent building Lehi saw in vision "stood as it were in the air, high above the earth," therefore having no foundation. Photos of the Provo tabernacle remains propped high in the air on stilts with no foundation during its remake into an LDS temple might have been more similar to Lehi's depiction. I wonder if the Salt Lake temple will wind up on stilts at some point, too?

An angel later explained to Nephi that the building without foundation ("large and spacious") which his father saw represented the "vain imaginations and the pride of the children of men." Are our imaginings vain that a temple never commanded to be built by the Lord could last through the millennium? Could we as a people be described as ever having been "proud" of the Salt Lake temple? Are free round-trip shuttle rides still available from the SLC airport to Temple Square for travelers with long layovers? Do we ever advertise its splendor on roadside billboards?

I wonder how the Lord will take this building down now that it has been engineered to withstand serious earthquakes? I wonder if He will use an especially powerful earthquake far beyond the safety factor designed into this as a symbol that no matter how hard they try to subvert His authority and obfuscate His teachings, only in actually obeying Him and taking His words seriously can safety truly be found. We don’t have the right or ability to modify His words one degree. I think it would be an apt way to take that building down which was originally built by a condemned group and now renovated by an organization with wealth almost beyond imagination. Great post.

I know Brigham Young sometimes gets a bad rap, but I'm with him on the building of the Salt Lake Temple. He wanted it to last through the millennium, and I think he was right to put it on a 14 foot deep granite footing.

I'm not keen on Russell Nelson at all. I think he is, at a minimum, guilty of grandstanding.