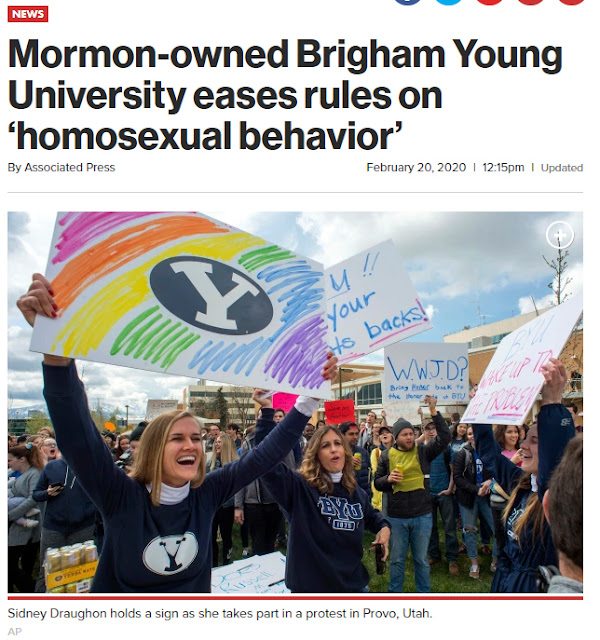 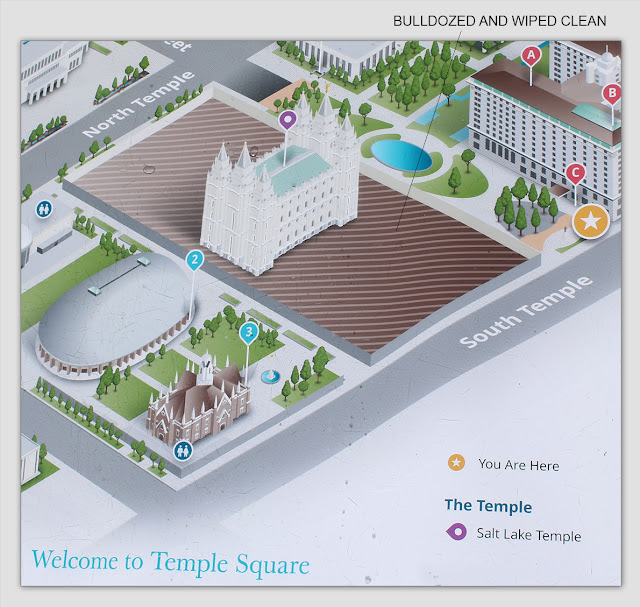 Posted by BARE RECORD OF TRUTH at 9:57 AM