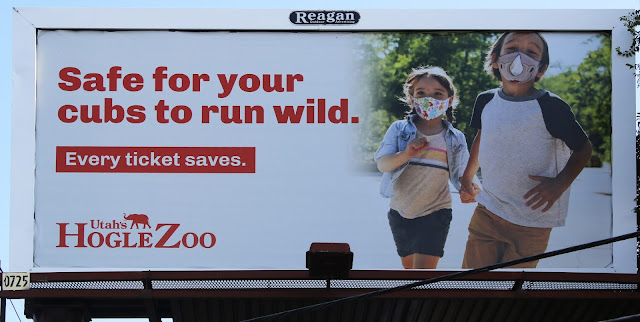 I was in the Philadelphia airport this week. They had a video loop playing every where. It was a whole bunch of very young kids with masks on. It had the kids speaking about why it was so important for them to wear masks, why they put them on when they go outside to play, and what they would tell the adults who don’t want to wear them. The message was shocking. Everyone needs to wear masks all the time because it’s not safe if you don’t and you are an idiot if you don’t know that ....cause even these kids know that. Can’t you see ....even these kids put them on to play outdoors!!! And you WONT??? What is wrong with you??

I can’t believe this propaganda was in loop through out the airport. I almost took a video of the video but had to get on the plane.
Good grief
Jvh

Great comments and video. Thanks for posting.

The world has gone stupid.
Unfortunately, too many of my friends and family have joined them.

This article was in my local newspaper last week.