Dont just #givethanks... Remember the GIVING part after the THANKS

Tomorrow is Thanksgiving. All week faithful members have followed the prophet's "fast-acting and long-lasting" spiritual remedy for the world by posting on social media with what they are thankful for. Keeping a gratitude journal has been great advice from self-help experts and psychologists for decades to help people suffering from problems, depression and anxiety. This tool for writing down the good things in your life no matter how difficult and defeating the world becomes offers alot of benefits.
With that being said, here is an additional suggestion to the #givethanks movement this week, especially the day before we celebrate Thanksgiving. Look above at the word, thanks-giving. It can be divided into two action verbs. Thanks and then Giving. Don't just stop at gratitude and saying thanks. We should then Give. It is a natural law that once you have received, one should then give. One of the best hymns we sing is "Because I have been given much, I too must give." For all of those who have been given more than your share, blessed with wonderful families, find someone who is alone this holiday. For those who have posted photos about how fortunate you have been, go give to those who have little to nothing.
Truly the "fast-acting and long-lasting remedy" is to forget yourself and do something for someone else. In essence, Follow Christ!  Serve the downtrodden, the lonely, the depressed, the forsaken.
Sidenote:
For those who have been studying from the Come Follow Me Manual, the past chapters have been from the book of Ether. There are strong warnings give to us who live here in America, the Land of Promise. 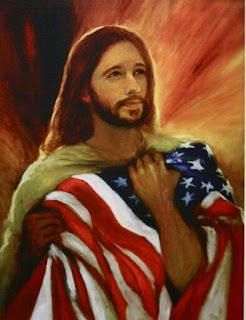 Truly that it the message that has been passed down from prophet to prophet for us today.  Repent and Serve the True and Only God... or face being swept off this land. Being "swept off" is much worse than being destroyed.
"In the Book of Mormon, to destroy did not necessarily mean annihilation. It merely meant to end the organized existence of a people or to terminate their government, deprive them of a land, and end their cultural dominance. In the Book of Mormon, a people were destroyed when they lost control over their government and land. Their ability to preserve their own values and choose the way they were governed was taken over by others. Once people were destroyed, they were oppressed and suffered. Often they were oppressed with grievous taxes and had religious liberties removed. Then they faced a choice: either repent, in which case they came through the period of oppression with another chance; or if they were angry and rebellious, they would then be “swept away.” Being destroyed is not at all the same as being “swept away.” It is possible for people to have been destroyed and not even realize it. But when they are “swept away,” they face extinction and cannot help but notice it." from the glossary of Gospel Terms 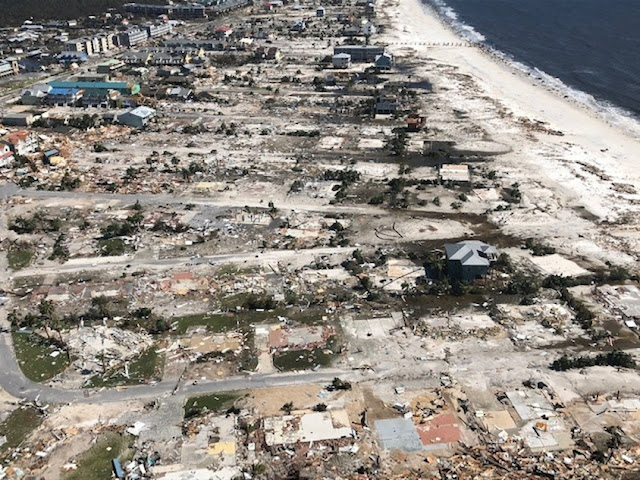 Posted by BARE RECORD OF TRUTH at 2:16 PM

Thank you for bringing attention to the two words: destroy and swept away. Very insightful post.

The teaching on polygamy by the LDS church is an abomination before God. Don’t you find it troubling that all of the hearsay quotes were published after Joseph Smith was killed…and so he was not able to dispute them? In 1852, 8 years after Joseph’s death, Brigham Young introduced Sec. 132 at a conference in Utah saying that it had been kept in his desk all that time. Brigham was unable to produce the original document, which he said Emma burned. When asked, Emma responded, “It is false in all its parts, made out of whole cloth, without any foundation in truth.”
Review for yourselves how Joseph Smith Fought Polygamy throughout his life.

If you believe that Joseph Smith taught and practiced polygamy, then you have to also acknowledge that he lied about it. And if he lied about it, then is it possible that he also lied about all the rest – the vision in the grove, the Book of Mormon, the revelations in the D & C, the Inspired Version, etc.? However, if Joseph Smith was telling the truth, then the truth of the restoration remains…but the validity of the Mormon Church from Brigham Young to the present is revealed as false. Joseph Smith did not write section 132, or any revelation revealed after his death.

We know from scripture that there are “save two churches only; the one is the church of the Lamb of God, and the other is the church of the devil; wherefore, whoso belongeth not to the church of the Lamb of God belongeth to that great church, which is the mother of abominations; and she is the whore of all the earth.”
And also, God “will work a great and a marvelous work among the children of men; a work which shall be everlasting, either on the one hand or on the other—either to the convincing of them unto peace and life eternal, or unto the deliverance of them to the hardness of their hearts and the blindness of their minds unto their being brought down into captivity, and also into destruction”
That time of a marvelous work is now, the end of the world, and you must choose what church you belong to. Fast and pray and “ye shall know the truth, and the truth shall make you free.”