WHEN WILL THE REMOVALS END? - LATEST CASUALTY THAT WILL BE DEMOLISHED.

Cue Miley Cyrus's song: "WRECKING BALL"
"I came in like a wrecking ball." 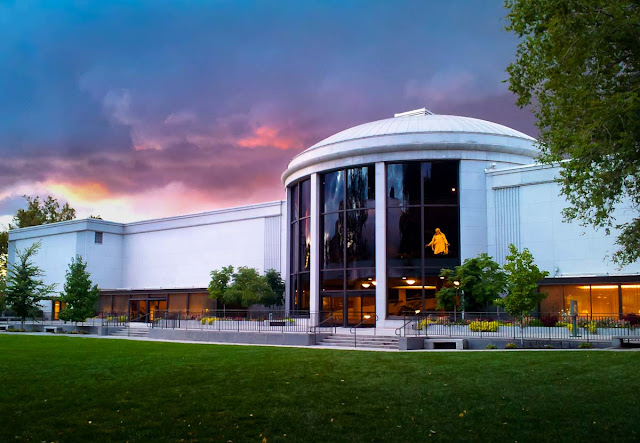 The North Visitor's Center which is the home of the Christus statue will be demolished later this year and replaced with restrooms to support events in the Tabernacle and Assembly Hall as well as  gardens and space for reflection, The Church of Jesus Christ of Latter-Day Saints announced in a press release Thursday.

“This area will become a peaceful, quiet space on Temple Square,” said Andy Kirby, director of historic temple renovations for the Church. “The plans for this area will also provide a more direct and clear view of the Salt Lake Temple from the northwest area of Temple Square, enhancing the prominence of the temple.”

Restrooms will be added to support events in the Tabernacle and Assembly Hall. 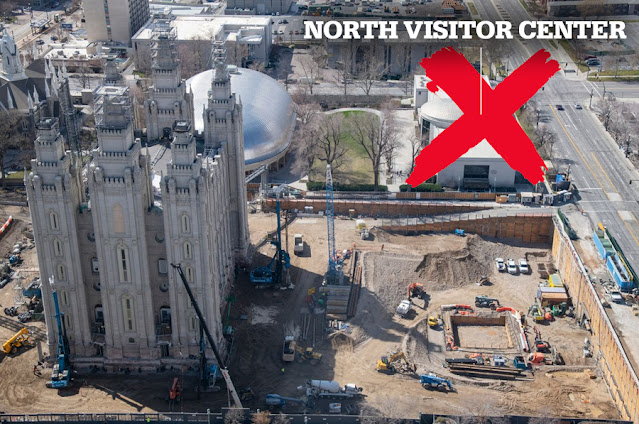 One of my favorite things as a youth was going down to Temple Square and walking up the long circular ramp that lead to the Christus Statue. It was like traveling through space. I will miss this experience as well as all of the murals that were on display at the visitors center. This Temple "renovation" is hardly a renovation at all. Renovation means to restore to a former better state (as by cleaning, repairing). This Salt Lake Temple "Renovation" seems to be more about tearing things down and replacing it with something completely different. 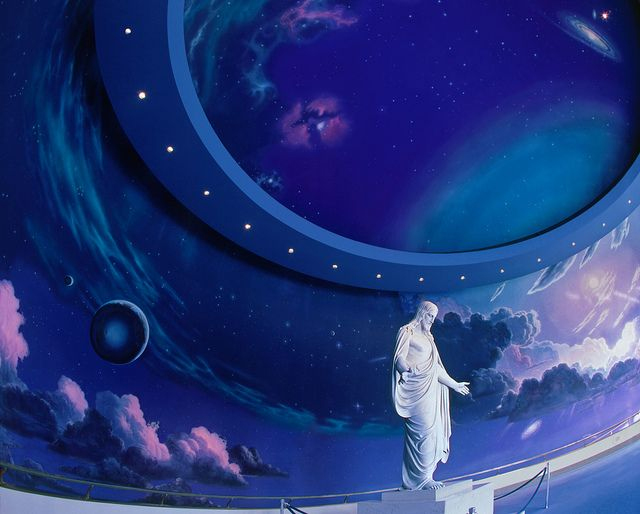 One more announcement. Earlier in the week the First Presidency also announced the discontinuation of the Priesthood Session as well as the Women's General Session during General Conference. The official reason stated in the new release was:

"This change is being made because all sessions of general conference are now available to anyone who desires to watch or listen."

Just because all sessions of general conference are now available to anyone who desires to watch or listen is a really odd reason to eliminate these sessions.
I will miss going to Priesthood Session with my Dad.