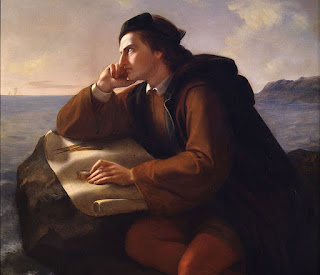 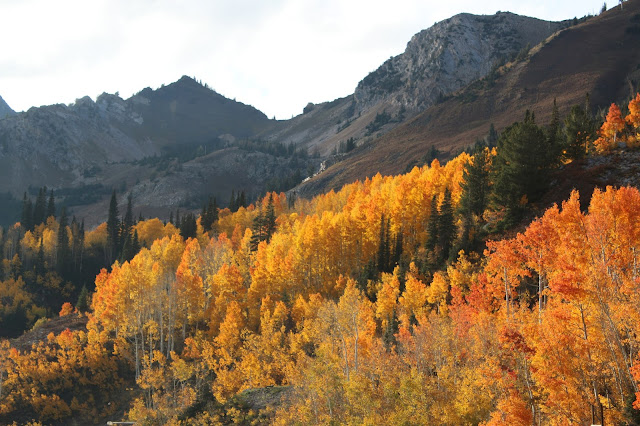 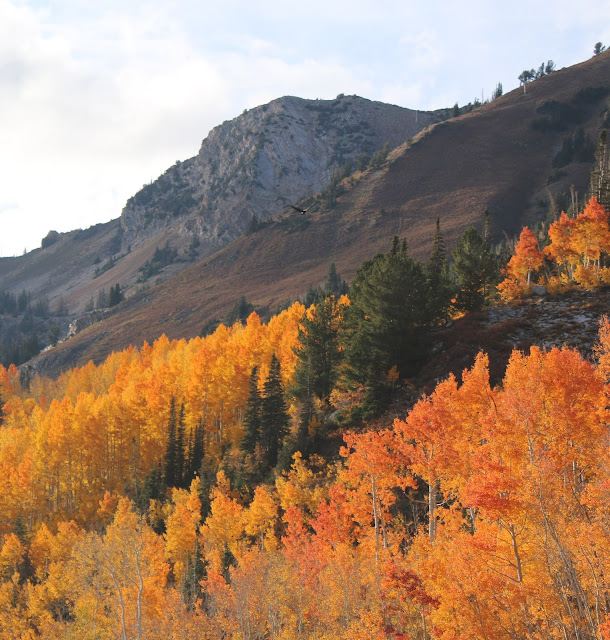 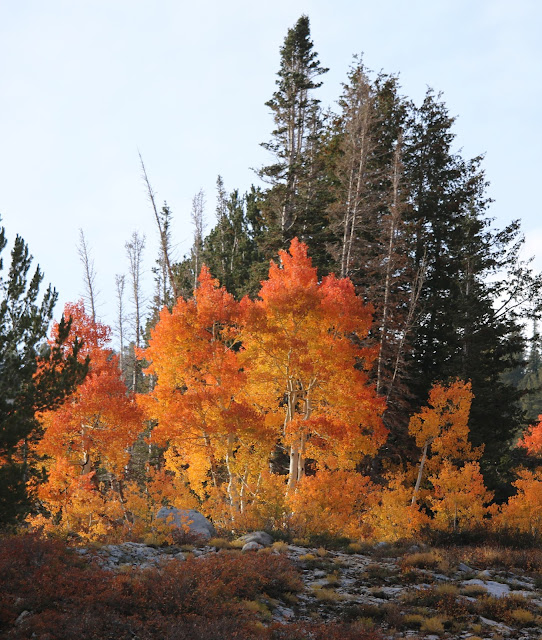 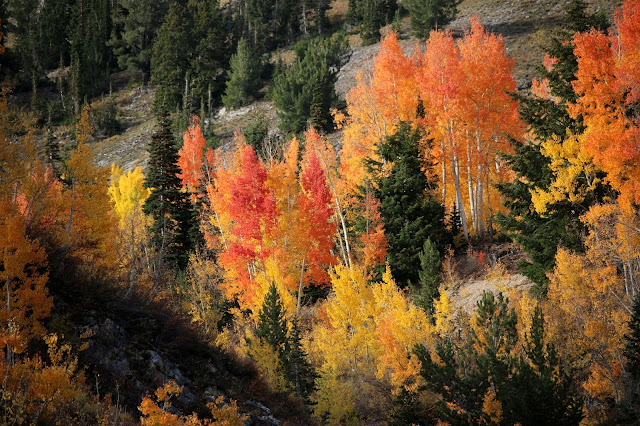 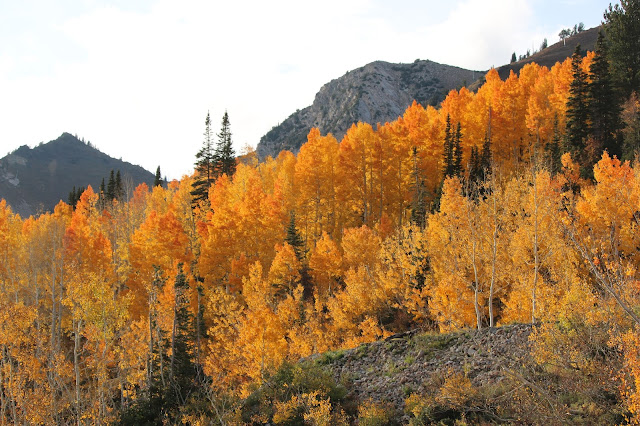 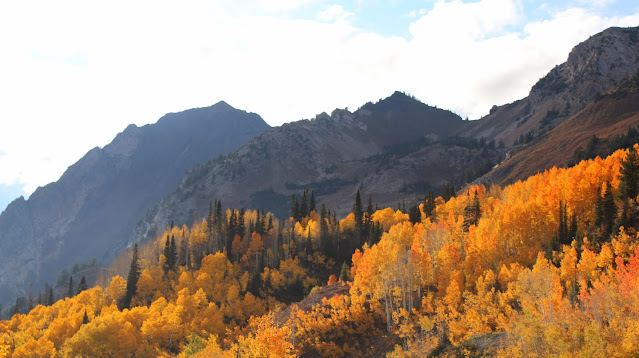 LINK TO PREPARE
Posted by BARE RECORD OF TRUTH at 1:24 PM