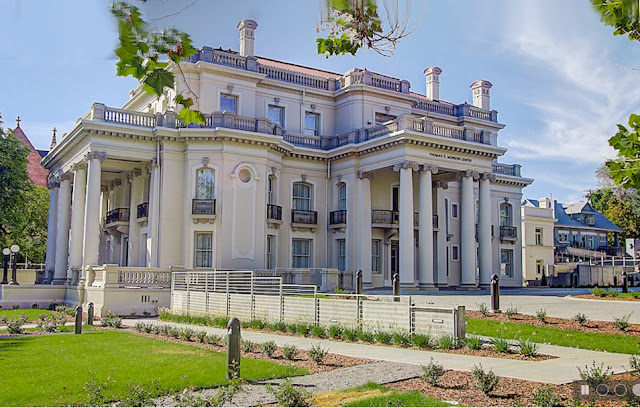 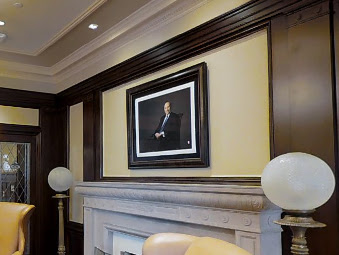 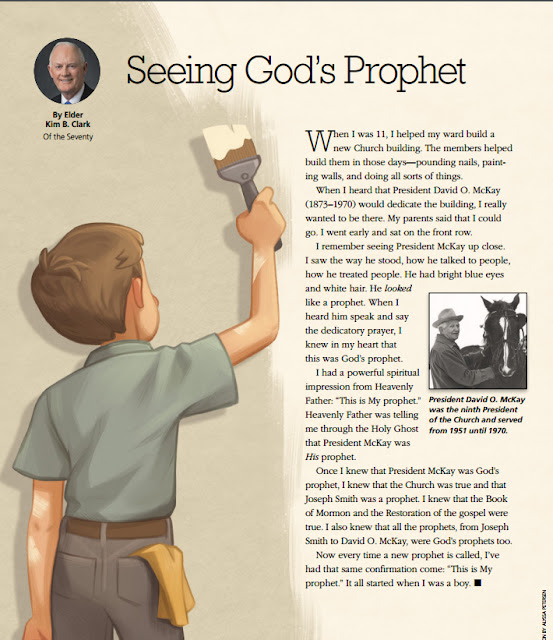 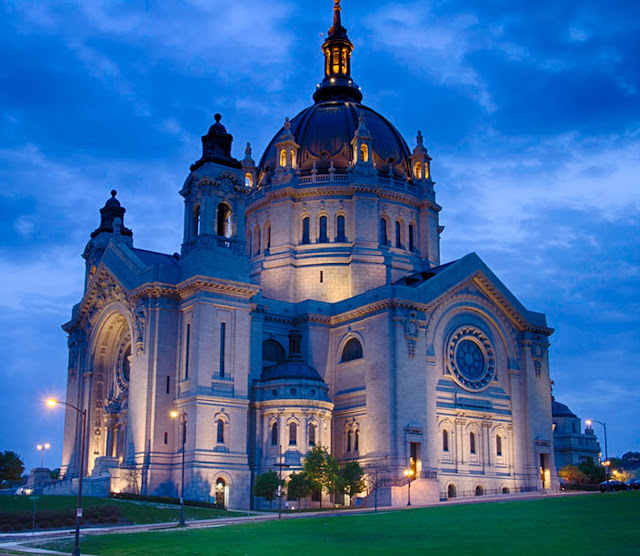 Posted by BARE RECORD OF TRUTH at 1:32 PM

It talks about how what a leader decides is the will of the Lord and how people remember their entire life how they felt while shaking teh hand of an apostle.

If a leader of a church is profiting from his or her service in a church, it is priestcraft, which is condemned by the Lord, plain and simple, end of story. They are then their own servants and not true servants or prophets of God. People need to realize that and wake up. Yes, Joseph Smith's livelihood was often supported by donations from the Saints, but he never profited from his service and was never wealthy. Wide-scale profiting from the LDS religion started with Brigham Young, who died with an estate worth $1.6 million (about $34 million in 2016 dollars; see The Story of the Latter-day Saints, James Allen & Glen Leonard, 2nd ed. 1992, Deseret Book, p.385); this, while thousands of Latter-day Saints lived in desert squalor. Same thing today, as demonstrated in this post...the leaders profit off the backs of the membership and are treated like royalty, while thousands suffer and toil in poverty and homelessness.

Just wanted to chime in on the idea that Joseph Smith received a living allowance (stipend) from the tithing dollars of the church in the formative years of the restoration. This old and tired argument has been advanced endlessly over the years by anti-Mormons on the one side to diminish the character of Joseph Smith as well as Mormons on the other side to legitimize current financial practices. It’s nauseating.

A careful and neutral review of the history of Joseph Smith era Mormonism reveals the life of a man who spent all of his days in manual labor much like all other Colonial families clearing farm land, planting and watering crops, harvesting food, digging wells, raising barns, milking cows, tending farm animals, cleaning house and building homes. Unique to Joseph’s life, however, was the constant need to pick up at a moment’s notice and either run from his enemies or endure days or months in their prisons leaving behind his wife and children to fend for themselves rendering them among some of the most needful and deserving of the tithing dollars of the Saints (which were always in short supply in those years). In the brief moments they did have peace in their home, Joseph and Emma had an open door policy for any and all who needed a place to stay while getting settled. It is also a historical fact that Joseph Smith spent considerable time and resource serving his Mormon and non-Mormon neighbors, usually without payment, for civic duties irrespective of ecclesiastical function. These labors include virtually every aspect of public service works from Post Master to Mayor.

To make the suggestion that somehow the assistance Joseph and his family received from the general membership of the church in his day is comparable to the financial offset provided to the leadership of the modern church of our day is absolute nonsense. The current algorithm for financial reimbursement of services rendered for and in behalf of the Church (which itself is anti-scriptural) is wholly derivative from the Brigham Young administration and bears no resemblance whatsoever to what was expected and experienced by The Prophet Joseph Smith.

This one issue alone gives a just God all the reason He needs to clean His own house first when making one last effort to reclaim His lost sheep before the vineyard is utterly destroyed. Unfortunately, the list of qualifying abuses runs deep and spans decades.

Isn't there a difference between receiving help and receiving wages while doing nothing but promoting themselves and their organization?

I hope people realize the difference between someone needing help and someone using position to get gain.