DEMOLITION DAY - more sacred LDS Buildings to be torn down. 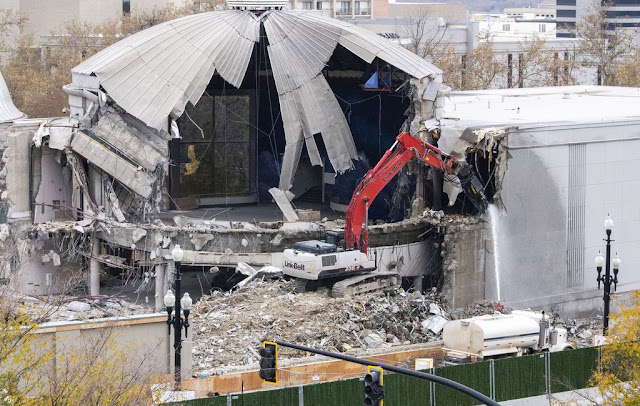 Last week over the Thanksgiving holiday, the Church demolished one of my favorite buildings on Temple Square, the North Visitors Center. It was built over a half a century ago. My family would go down there often to see the larger than life murals depicting scenes from the scriptures. The best was the spiral ascension walk up into the heavens to see the statue of Christ with his outstretched arms. I have great memories at Christmas when we would into this building to see the movie, Mr. Krueger's Christmas, and get warm from seeing the Christmas lights.

It is now gone. Demolished. Only to be a fading memory. I took one last photo of the building before the wrecking crew came in last week. 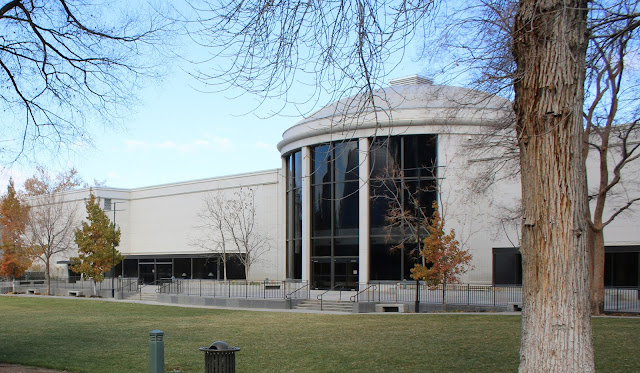 Here are some photos to remember what  the building used to be like: 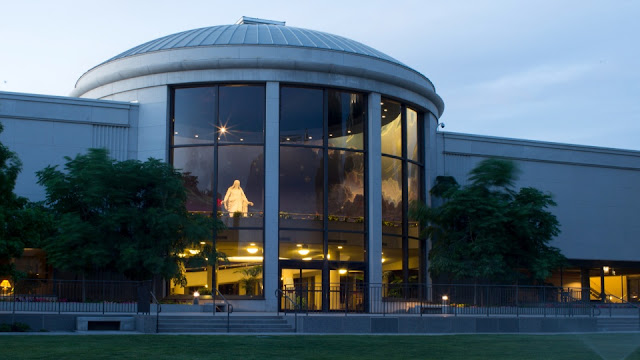 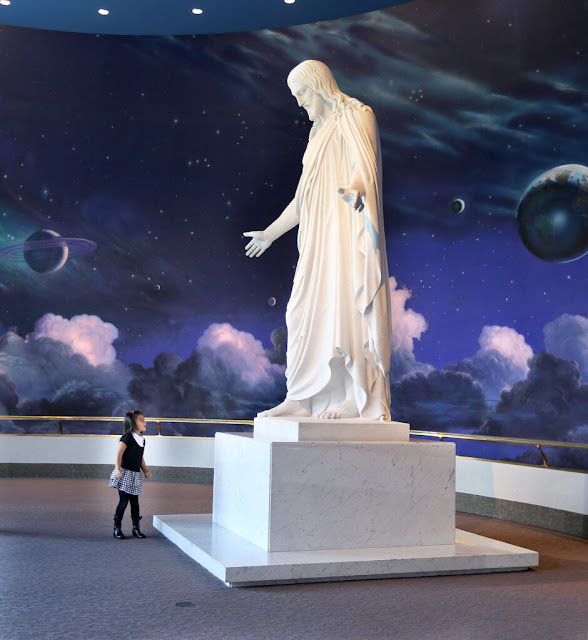 I will also miss standing outside the visitors center and seeing the life sized Nativity Scene that was lit up in lights with the Christus statue visible through the glass. It was almost as if the Lord was looking down at the presentation of His birth. 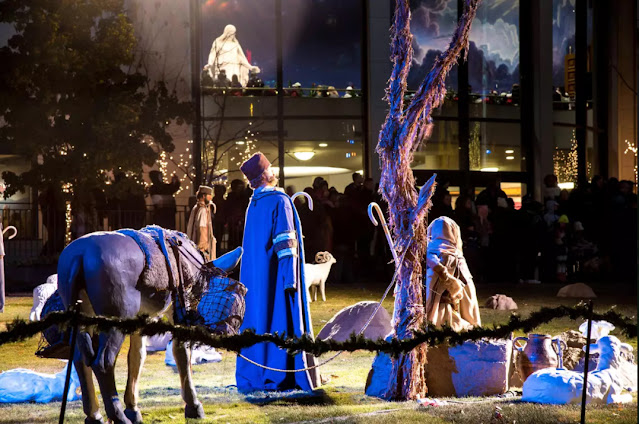 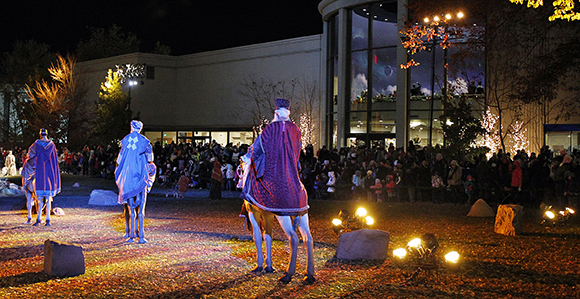 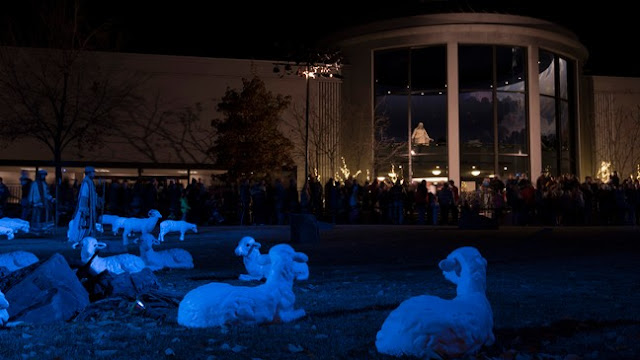 This is how Temple Square looks today. You can see the demolition of the North Visitor Center in the bottom right of the photo, a historical building that was built over a half a century ago. Not only will I miss the building but also all the trees that have been cut down. Temple Square will never be the same for me. 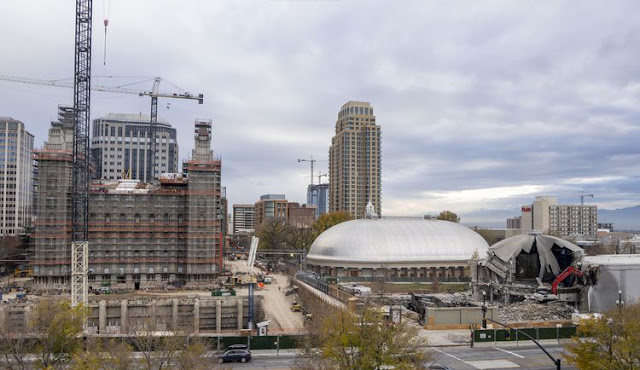 Sidenote:
Another building on the chopping block that is slated to be torn down is the Provo Temple. I remember going to this temple frequently when I was at the MTC as well as when I went to BYU after my mission. It will be completely demolished and instead an entirely new temple will replace it. 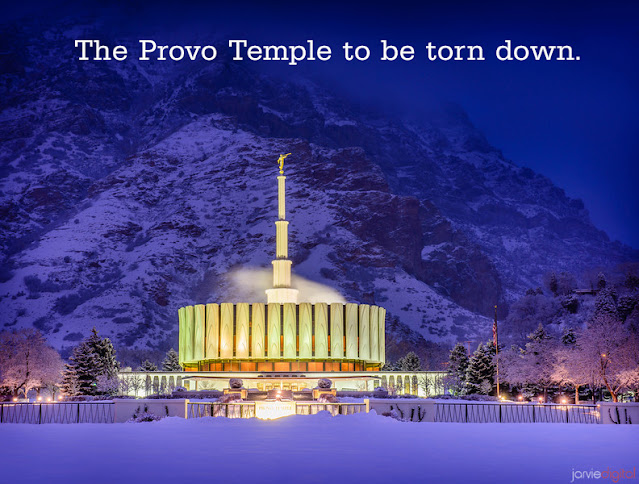 The Church will build a new Provo Temple in it's place with a new design. The spire will no longer feature a statue of the Angel Moroni. I am reminded of what President Boyd K. Packer said in one of his talk, "Use it up, wear it out, make it do, or do without." I am not sure why we need to replace this temple just for the sake of making it match the other current temples that are being built. 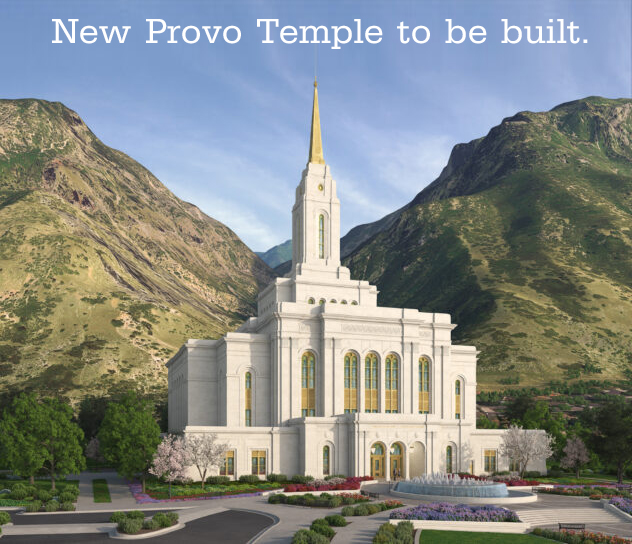